Five Invasive Species That Harm Salmon and Their Habitats

Invasive species either hunt native plants and animals — or starve them of food or oxygen. CIAA is watching five of these invasive species.

Several invasive species create problems for young salmon in Cook Inlet, whether they are born in natural streambeds or in a hatchery. Working with other organizations, the Cook Inlet Aquaculture Association (CIAA) protects salmon habitats by reducing the impacts of these species and helping the public understand how to prevent their spread.

Here are five invasive species that causes the most concern for salmon aquaculture in the Cook Inlet region:

Northern pike are native to the lake and streams north of the Alaska Range. Over the last several decades, people illegally introduced northern pike to the Susitna River watershed. On the Kenai Peninsula, they were first spotted near Soldotna Creek in the 1970s and subsequently colonized 23 bodies of water on the peninsula. Since then, regulatory agencies, with the help of organizations such as CIAA, have almost completely eliminated these invasive fish from the peninsula.

Northern pike are ambush predators, which dart out from the weeds to catch prey. They prefer the same habitats as many species of salmon fry. Fishermen have seen the bellies of northern pike literally stuffed full of juvenile salmon.

Since 2012, CIAA has removed more than 20,000 northern pike from the Cook Inlet region. These fish eat at least one juvenile salmon a day. Based on this behavior CIAA lead biologist Andy Wizik estimates this effort may have saved more than 2.25 million salmon over three years.

CIAA continues to monitor and suppress northern pike at Shell, Whiskey, and Hewitt Lakes along the Susitna River and water systems near Tyonek on the west side of Cook Inlet.

Elodea is a hardy aquatic plant that can quickly infest a lake or stream. It can also grow in the winter, under ice, when other plants around it die off during the winter. Scientists believe the Alaska Elodea infestations may have first started when people dumped their aquarium plants into nearby waters. Thick mats of Elodea block out light, gobble up nutrients, and prevent other plants from surviving. Elodea can become so thick, it slows the flow of streams. As the water slows down, sediment drops from the water column and covers gravel where salmon spawn.

It only takes a fragment of the plant for Elodea to take root. Floatplane pontoons and outboard engines have the potential to carry small stems from one place to another and start new infestations.

Elodea threatens the state’s most productive salmon habitats. An economic study predicts that Elodea could reduce the value of commercial fisheries by $159 million a year. This is roughly 16% of the statewide value of sockeye salmon over the last ten years.

Reed canarygrass is another aquatic plant that multiplies in wetlands. Infestations of the plant choke tributary streams thereby reducing prey species for young salmon. People remove reed canarygrass by cutting it down, mowing repeatedly, applying herbicide, or laying down a sheet of plastic or fabric to block out light. Alternatively, people can plant native willows and other shady trees and shrubs that deprive reed canarygrass of sunlight.

CIAA works to eradicate reed canarygrass in the Cook Inlet region by monitoring all of our field sites for its presence.

These trees are deceptively beautiful, with delicate white flowers and bright red fruit beloved by birds. They do well in Alaska because moose avoid eating bird cherry leaves in favor of other trees and shrubs. Eventually, bird cherry trees outcompete native willows, which creates a problem for salmon.

Juvenile salmon depend on insects that thrive in native plants. When European bird cherry dominates an ecosystem, young salmon have less food to eat.

The National Oceanic and Atmospheric Administration (NOAA) is teaming up with Alaska Sea Grant. Together, they will monitor Alaskan waters for European green crab DNA. If this genetic material shows up in seawater samples, it could tell Alaskan scientists that these invading crabs have arrived.

In CIAA’s service region, several organizations have teamed up to monitor for green crabs and engage citizen scientists.

CIAA works with the following organizations on invasive species in the Cook Inlet region.

To learn more about how CIAA works to eradicate invasive species in the Cook Inlet region, visit our website. 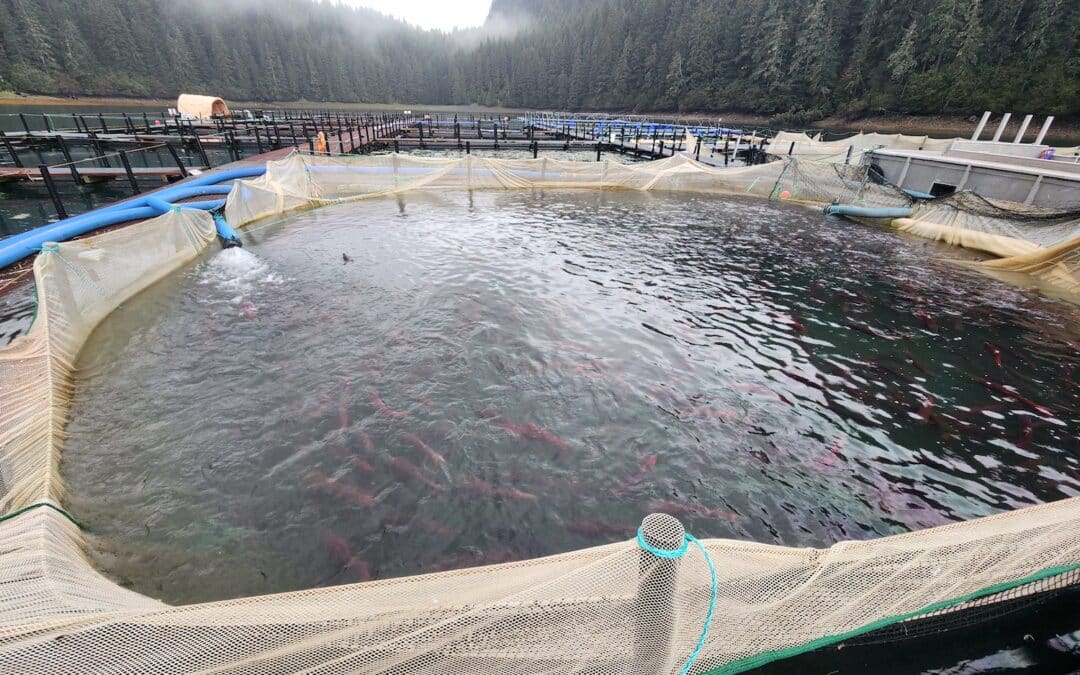 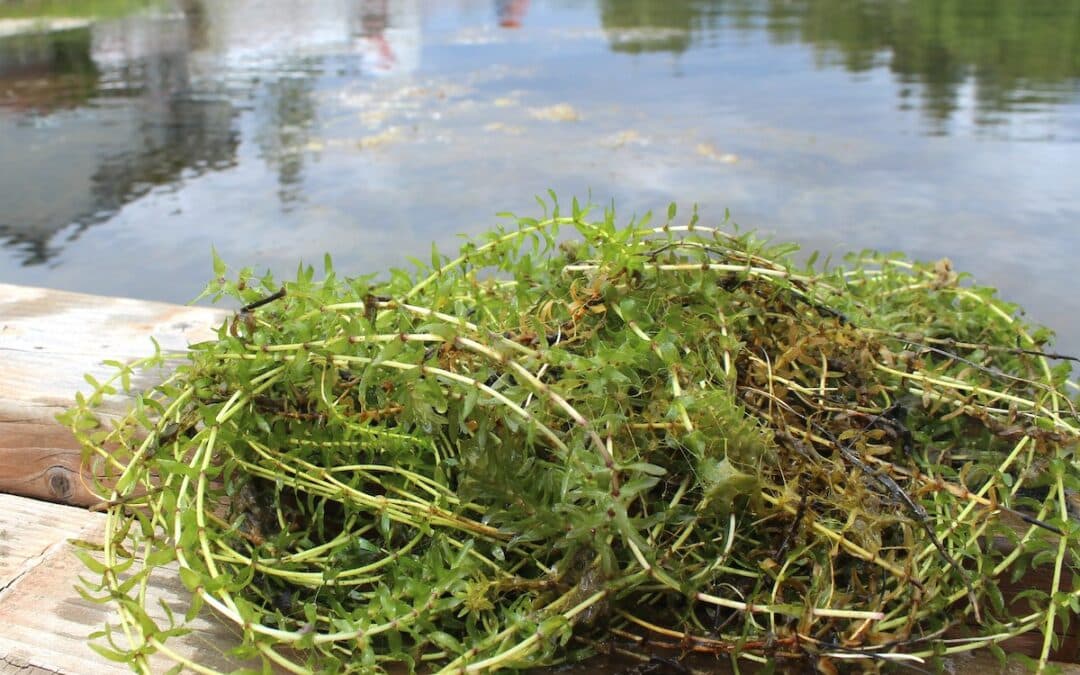 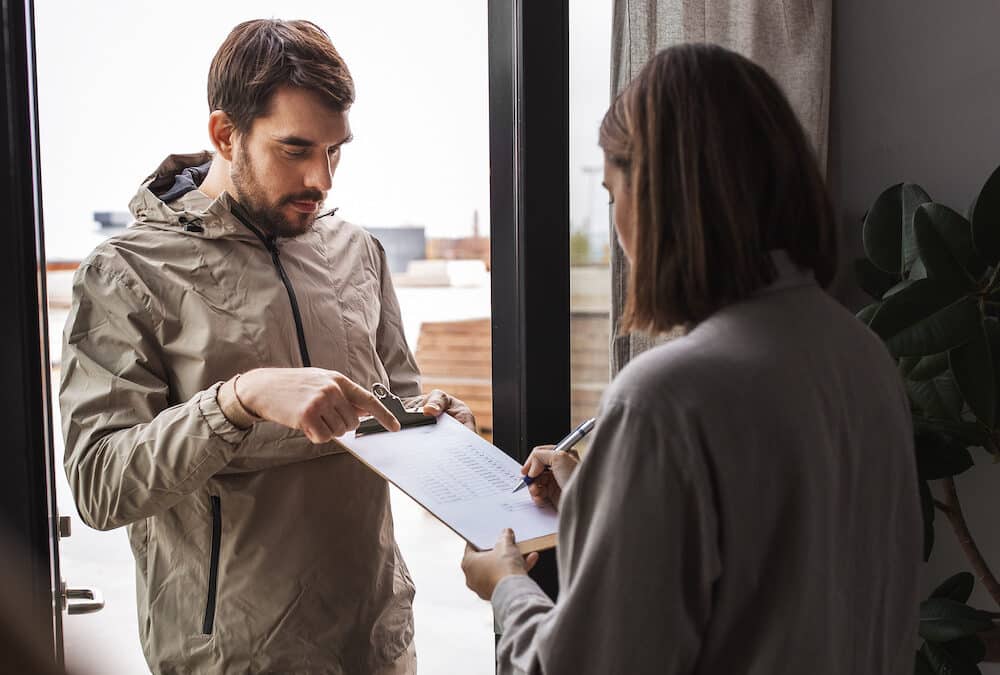 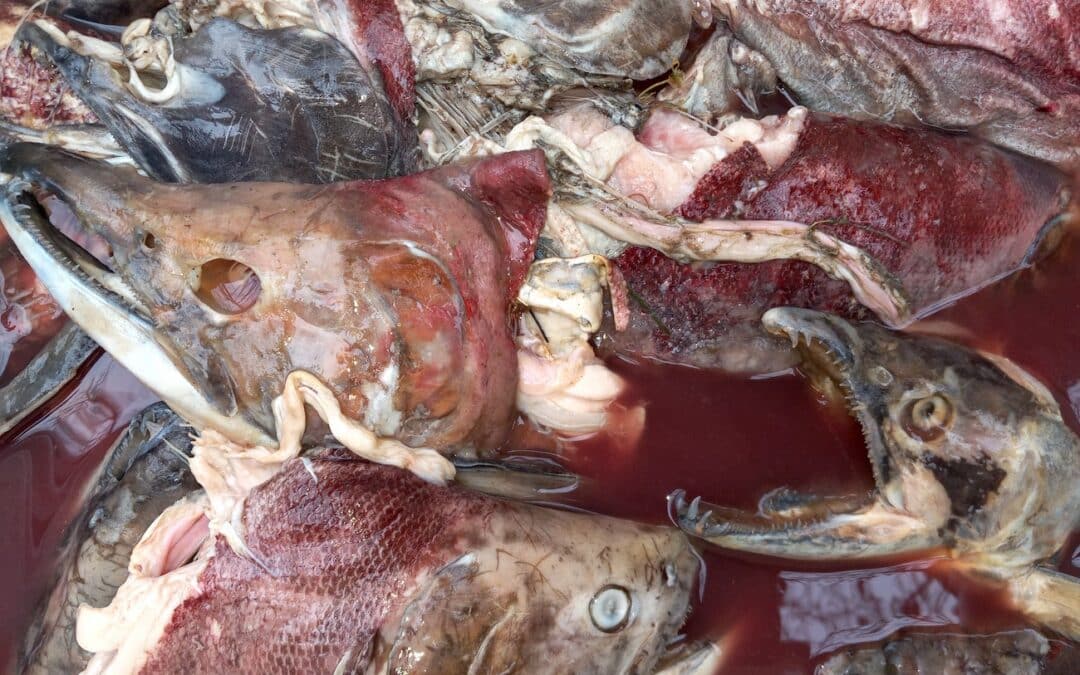