Cook Inlet Aquaculture: An Inside Look

Cook Inlet aquaculture means more than salmon hatcheries. It’s a series of weirs that help state managers make better decisions that build sustainable fisheries — as well as an effort to build fish ladders and clear passages for adult salmon to return to their spawning grounds. It’s a research program and a way to reduce populations of invasive fish that prey on juvenile salmon. It’s also a public education program designed to forge connections and introduce a new generation to salmon biology.

The Cook Inlet Aquaculture Association (CIAA) is a $5 million salmon fisheries enhancement program supported by commercial fishing taxes and a portion of the salmon harvest set aside for “cost recovery.”

To get a better understanding of how aquaculture works in the Cook Inlet region, let’s have a look at why Alaska salmon hatcheries were first established in the early 1970s and how these salmon enhancement programs lead to sustainable salmon returns.

Since 1976, CIAA has provided and protected sustainable wild salmon runs along the Kenai Peninsula, Cook Inlet, and Matanuska-Susitna Valley. CIAA is a private non-profit organization supported by taxes, grants, and an allotment of the salmon hatchery harvest called “cost recovery.”

Aquaculture is a blanket term that can mean a few different things—but Alaska salmon aquaculture has very specific goals governed by state law.

In the Lower 48 and elsewhere in the world, aquaculturists at fish hatcheries raise adults to stock lakes and streams for sports fishermen. Aquaculture also mass-produces fish for restaurants and supermarket freezers. But, this isn’t how it’s done in Alaska.

State law restricts aquatic farming to shellfish, like oysters, mussels, clams, and the growing seaweed farming industry. These kinds of farms have begun referring to themselves as mariculture to distinguish themselves from salmon hatchery programs.

Aquaculture in Alaska collects eggs from wild salmon, called broodstock, for fertilization in hatcheries. Juvenile fish are raised in protected net pens and raceways until they are large enough to be released into the wild. By state law, salmon hatcheries can’t selectively breed Alaska salmon nor transfer salmon to or from distant places. The law carefully requires that salmon from hatcheries in each region be identical to their cousins born in lakes and streams. In fact, once a hatchery fish is released into the wild, it returns to the same area shared by its ancestors.

The word “aquaculture” can mean a few different things. In most of the world, it’s the farming of marine plants and animals in ponds, rivers, lakes, and seas. In Alaska, aquatic farms are restricted to seaweed and shellfish because the state bans the farming of salmon, herring, and other finfish. When you talk about salmon aquaculture, it’s not fish farming. It’s a way to enhance fisheries to ensure consistent, sustainable harvests for everyone who fishes for salmon.

This kind of Alaska aquaculture can more accurately be described as “free ranging,” because the salmon live their lives in nature rather than captivity.

The Reach of Cook Inlet Aquaculture

CIAA’s public education programs reach people at its hatcheries and weirs and in local classrooms and events. area provides hands-on activities that help local schoolchildren learn more about salmon biology and the Alaskan way of life. CIAA biologists lead salmon dissections in classrooms, as well as dissections of invasive northern pike which often have hundreds of salmon fry in their bellies. Youth programs like Outward Bound bring students to Bear Creek Weir for a day to work on service projects. Finally, CIAA offers internships to college students.

Adult salmon instinctively return to the lakes and streams where they were born, but if there are obstacles in their way, they might exhaust themselves before they have a chance to spawn. CIAA helps remove seasonal migration barriers by building fishways and ladders that allow salmon to bypass impassable river rapids. CIAA builds flow control structures that can regulate the flow of streams at Bear, Daniels, Marten, and Packers lakes. They also make small temporary notches in beaver dams to allow salmon to cross from the stream into the ponds behind the dam that protect juvenile salmon after they hatch. Finally, CIAA fertilizes lakes to boost populations of zooplankton, an important food source for juvenile salmon.

In 2014, CIAA purchased the hatchery in the village of Port Graham.  Pink salmon are reared and released at the Port Graham Hatchery.

The Eklutna Salmon Hatchery, near Palmer, was damaged by a 2018 earthquake. CIAA continues to maintain the property while making plans for its future.

In their native waters, northern pike are a prized catch for sports fishermen, but in Southcentral Alaska, they are an unwanted invader. In the Susitna River watershed, northern pike feast on salmon fry. At Shell Lake where sockeye salmon were nearly devastated by this invasive predator, CIAA both harvests northern pike and works to restore the numbers of sockeye salmon that mature and swim out to sea. CIAA also works to prevent and remove Elodea, a common aquarium plant that degrades salmon habitat and can grow so thick that salmon have trouble moving through it.

CIAA operates different sites during the open water season to count different salmon populations; some wild, some hatchery, and some a mixture of both. These monitoring sites are located throughout the Cook Inlet area. They provide data to fishery managers about the health of salmon populations, inform our hatchery operations and can even shed some light on trends in a population.

Who Benefits From Cook Inlet Aquaculture?

Want to learn more or participate in supporting aquaculture? Visit our website to schedule a hatchery tour or see how you can become involved. Community support for CIAA programs lets us know we are working to benefit all user groups. 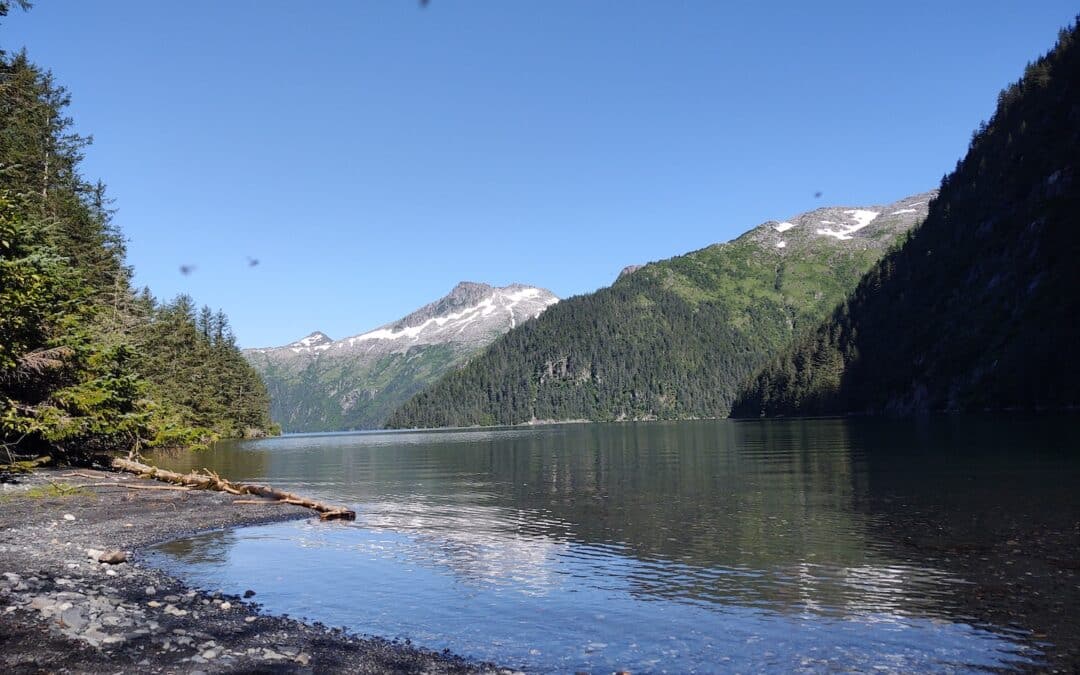 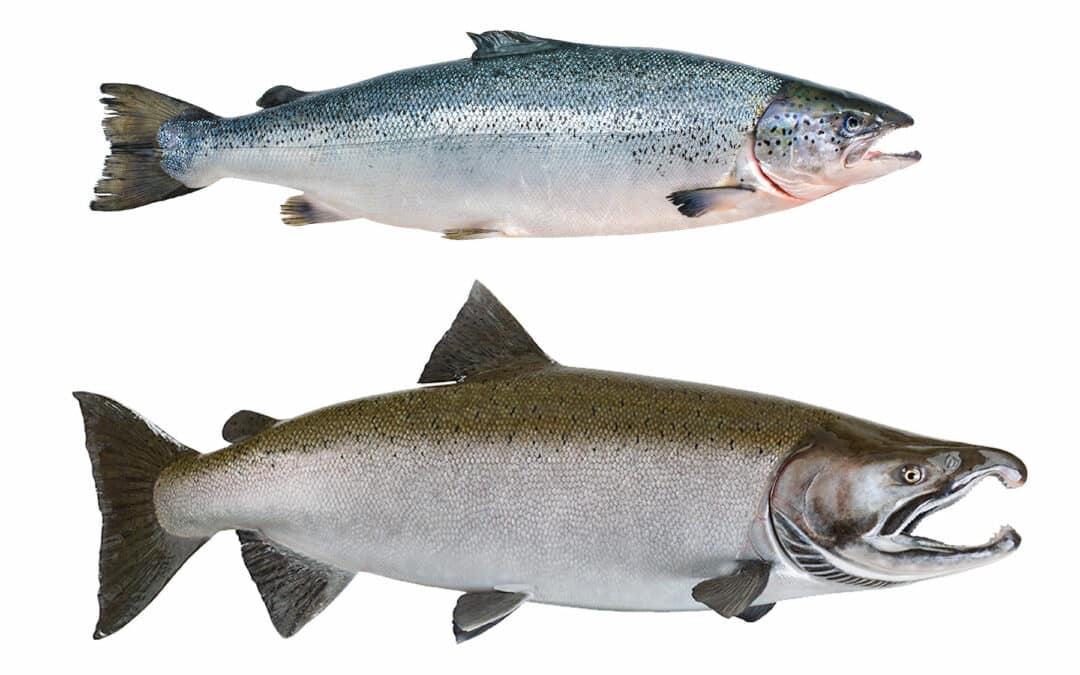 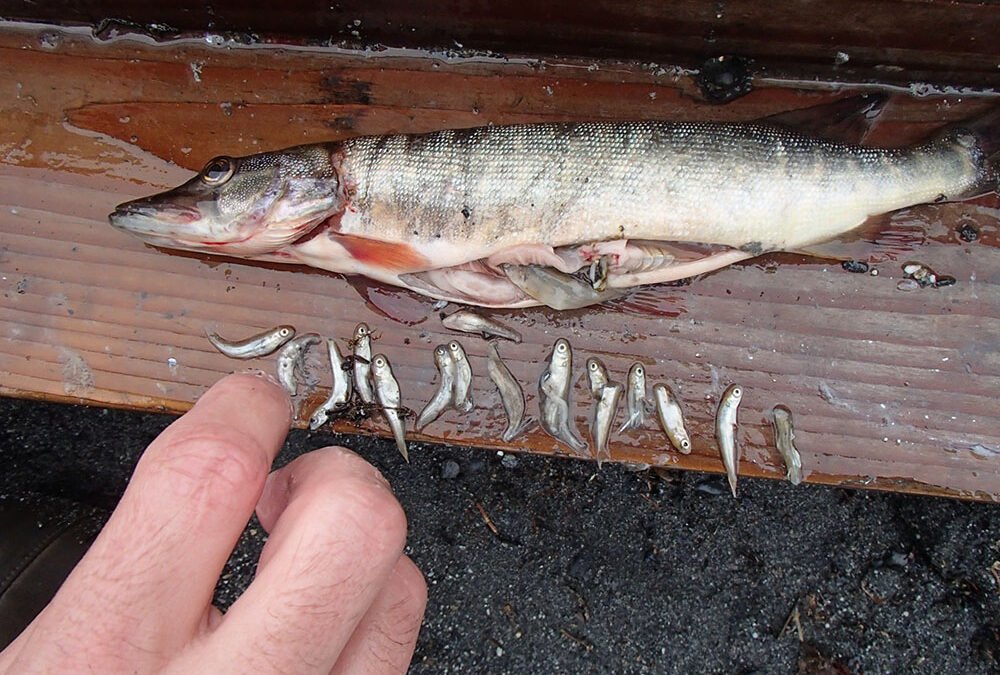