Home » News » Get to Know Board Member Dyer VanDevere

Dyer VanDevere has been a fixture in Cook Inlet commercial fishing since 1968, both onshore and offshore. Read more in this profile of CIAA's board director.

“Find a job you enjoy doing, and you will never have to work a day in your life.” This famous saying describes Dyer VanDevere’s life: that of a commercial fisherman.

Dyer was born in Seward, in the Territory of Alaska. His parents, Lester and Betty, moved up to Alaska in the mid-1950s, seeking the “adventures of the northland,” as Dyer characterized it. His childhood was spent living in north Kenai in the winters and on the west side of Cook Inlet in the summers; first at Point Harriet, then Tuxidni Bay, and eventually summering in Chinitna Bay starting in 1965.

The VanDevere family began salmon setnetting on the west side, then transitioned to drift gillnetting, and even had a beach seine operation in the 1970s. “I have been a licensed commercial fisherman since I was seven,” Dyer said.

Young man and the sea

Dyer began drift fishing with his parents in Chinitna Bay in 1968. In 1981 Dyer went out on his own and has been a drift fisherman in Cook Inlet ever since. Next year, 2023, will mark his 40th season with his 32-foot boat, the F/V Swift Arrow. “I was going to get a bigger boat, having a five-year plan to do that, but I know this boat like the back of my hand,” explaining that his “starter” boat has served him well in the Cook Inlet fishery.

Dyer talks with enthusiasm about the 50-acre family site at Chinitna Bay. This continues to be his family’s base when fishing on the west side of Cook Inlet, or just for the sole purpose of immersing themselves in family time. Dyer’s  family enjoys many activities at Chinitna Bay: halibut and silver fishing; black bear hunting; harvesting wild greens, clams, and snails; and spending time around the campfire. “I would prefer to live there as much as possible,” Dyer said.  When not at Chinitna Bay, he calls Kasilof home.

Making things is in Dyer’s blood and fostered by nearly a lifetime of living off the grid on the west side and fabricating various parts for his boats, gear, and the Chinitna camp. He described how, with a little help from his friends, he designed and built an aluminum dory in 1982 that he originally used for herring fishing. “I had an idea what I wanted because I had already fished a smaller, semi-version of it. I built a bigger one with it in mind to travel back and forth across the inlet, with a bigger bow and beefier stern to handle more horsepower.” He continues to use this dory to make his spring and fall trips to Chinitna Bay.

Dyer has been making soap for about nine years, under the business name of Iliamna Soapworks. “My shtick is wild game, using moose fat as the primary ingredient, along with coconut oil, olive oil, sweet almond oil, shea butter, and lard,” he said. Dyer has been experimenting to come up with his special formula that incorporates locally-harvested moose fat. He renders the fat down to tallow, which he filters and then uses in his soap. Dyer also makes his own red wine and birch syrup and is looking forward to making salve.

Dyer first joined the CIAA Board of Directors in 1985 as an alternate for Richard King, who held one of the Inlet Wide Representative seats. Dyer has served on the CIAA board for 33 years as an alternate (10 years) or board member (23 years). In addition, he is a member of the Kenai/Soldotna Fish and Game Advisory Committee and sits on the United Cook Inlet Drift Association (UCIDA) Board of Directors.

Currently Dyer represents UCIDA on the CIAA board and serves on the Public Relations Committee. He is on this committee to help address “How the general public looks at the aquaculture association and simply does not understand what it does in terms of providing fisheries like the Resurrection Bay sockeye and silver fisheries or the China Poot dip net fishery.”

Just as Dyer has remained steadfast in his commercial fishing career, he has remained equally as committed to serving on the CIAA Board of Directors.

When Dyer first put his name in the hat as a CIAA board alternate in 1985, the then 26-year-old said in his candidate statement “We need to keep Aquaculture an ongoing and advancing influence on the Inlet’s fisheries. More fish will mean a better future for all of us.”

If you are a commercial fishing permit holder in the Cook Inlet region, it’s time to vote for candidates in the “at-large” election for Inlet-Wide seats on the board of the Cook Inlet Aquaculture Association. Ballots are due no later than January 16, 2023. 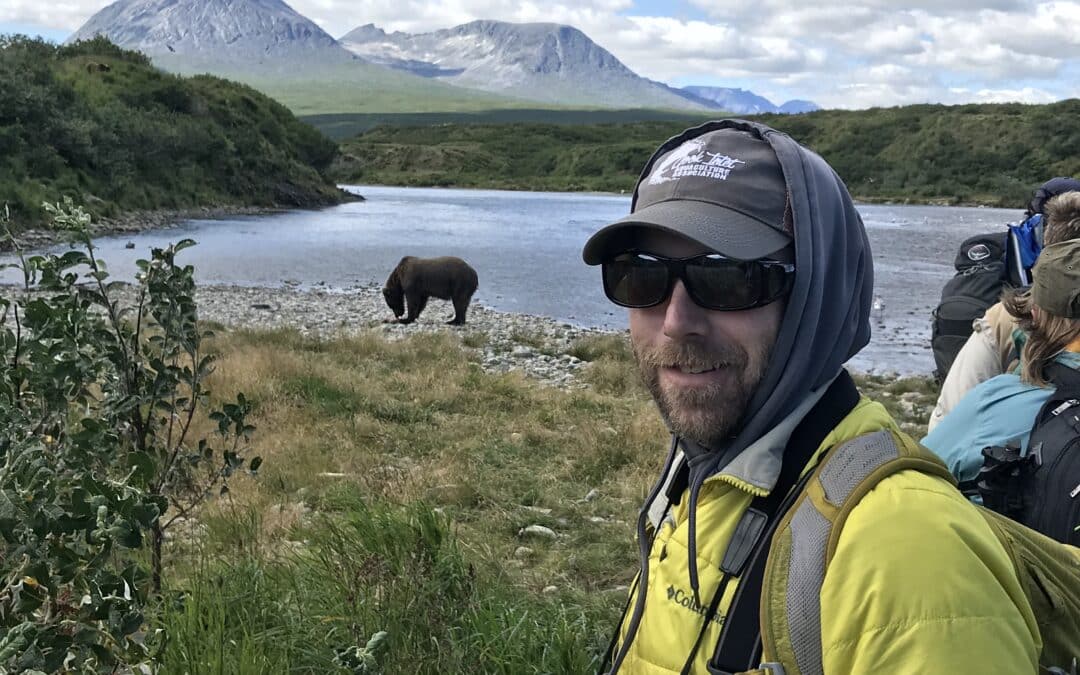 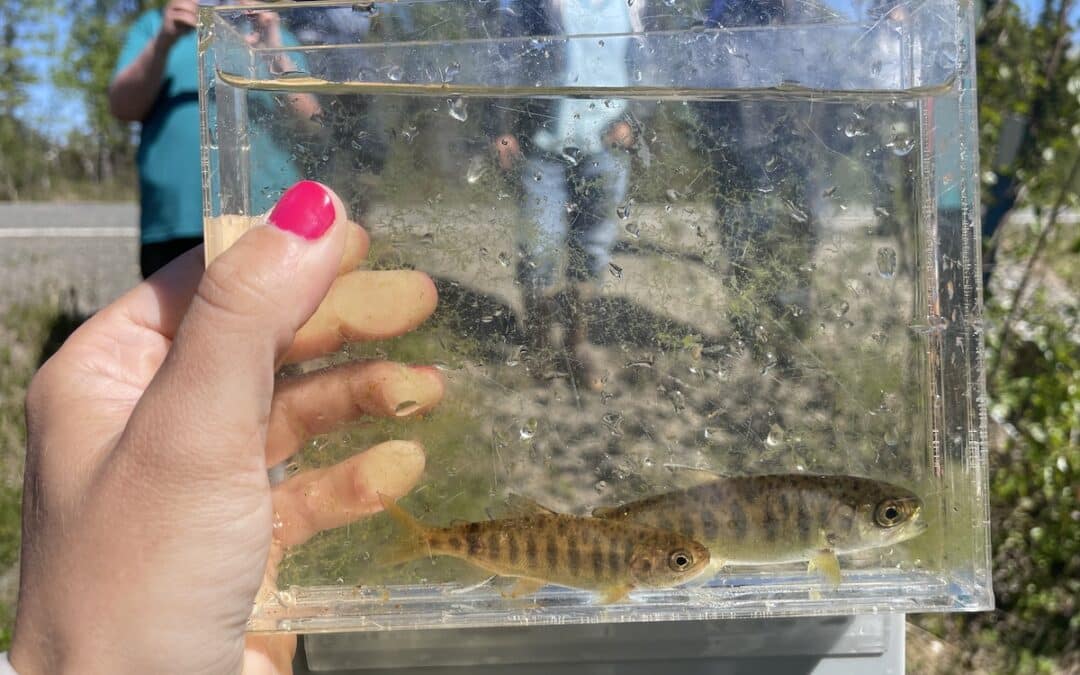 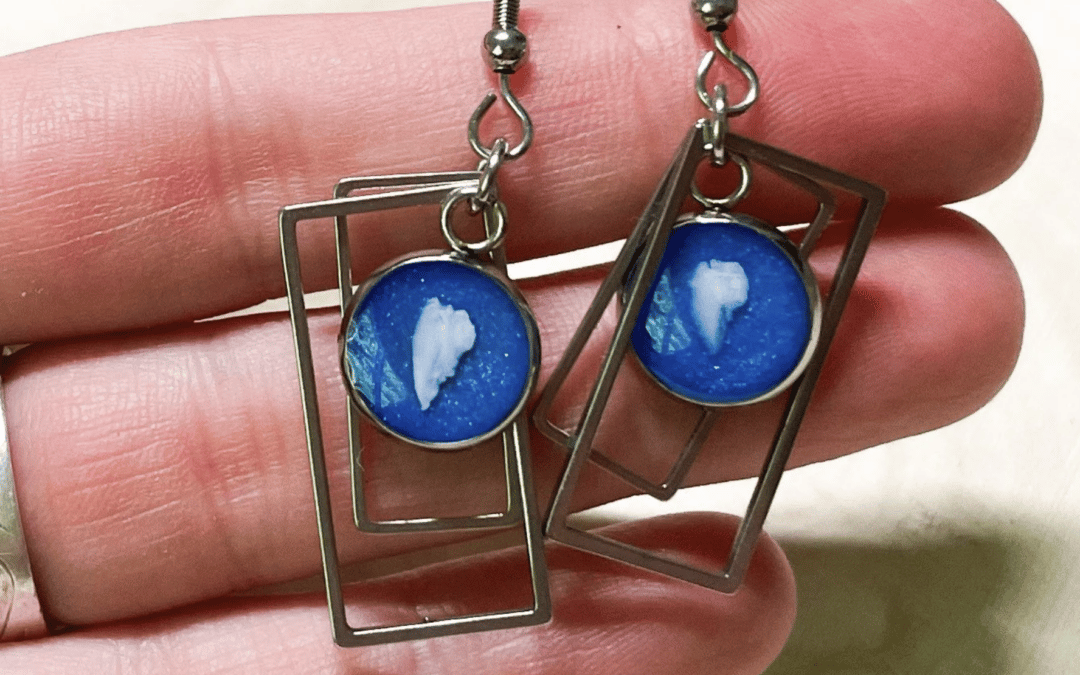 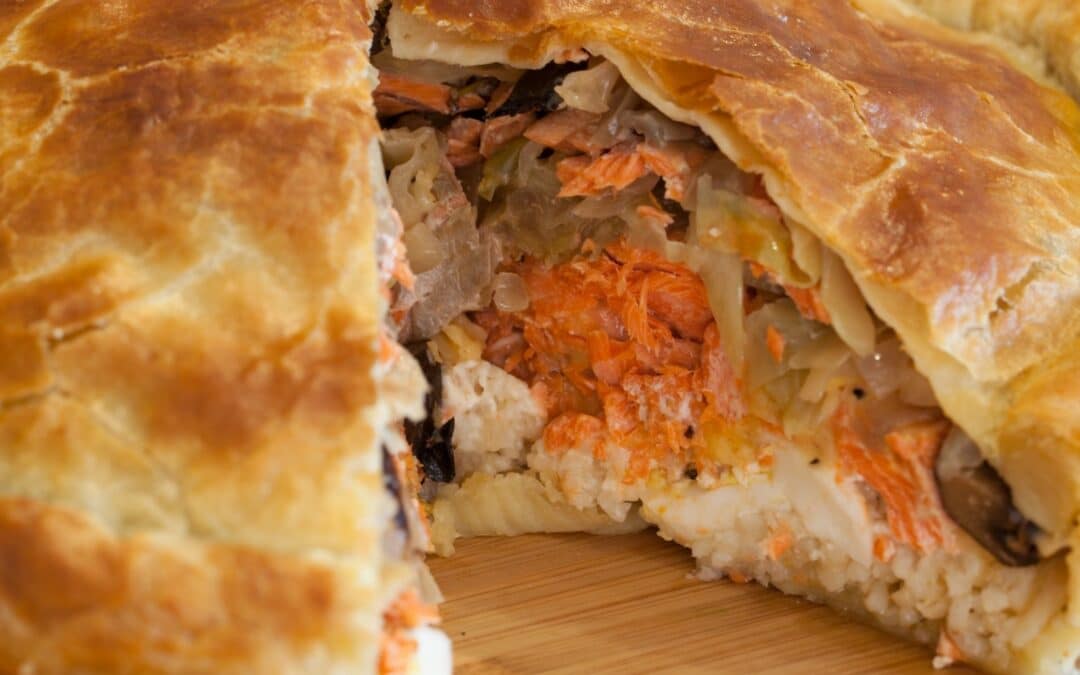