Since before Alaska was even a state, marketers have sung the praises of wild-caught Pacific salmon over the less expensive farm-grown Atlantic salmon.

You can see the difference clearly at the supermarket when the two kinds of salmon are displayed side by side. Atlantic salmon is a light pink with a soft consistency and mild flavor. Pacific salmon tends to be a richer color, with firmer flesh and more robust flavor. Typically, fresh Atlantic salmon from fish farms is available all year, while the availability of Pacific salmon is more seasonal — based on the timing of spawning season returns.

Consumers notice the difference in price as well: Pacific salmon can sell for between $15 and $25 a pound, while Atlantic salmon is typically $10 to $15 a pound.

The difference between Atlantic and Pacific salmon goes deeper than how grocery stores market fresh fillets. The two kinds of salmon are entirely different species. They also have very different nutritional profiles.

Let’s have a closer look at what sets Atlantic and Pacific salmon apart.

Salmon species: Back to biology class

Remember learning about taxonomy in biology class? There are seven levels of classification, and the last two — genus and species — make up the scientific name of an organism.

Animals of the same species can breed with one another. That’s why a cocker spaniel and a poodle can produce puppies. Animals of the same genus but different species can usually breed. Some — like grizzlies and polar bears — can produce hybrid “grolars” and “pizzlies” that can breed. Others, like donkeys and horses produce mules, but mules can’t produce baby mules of their own.

Consumers in search of quality salmon should pay close attention to whether the fish they’re buying is farmed or caught wild. Farmed salmon live their entire lives in enclosed pens that float in saltwater bays and estuaries. Wild adult salmon live in the open ocean until they are ready to spawn. They have a natural homing instinct that leads them back to the freshwater stream where they were hatched.

Salmon fisheries provided by the Cook Inlet Aquaculture Association (CIAA) and other Alaskan salmon hatcheries start with salmon that are hatched indoors and raised to the fry or smolt stage. When CIAA releases them into open bays, streams, or lakes, they develop the same homing instinct as salmon hatched in the wild. In fact, CIAA only uses broodstock from the the Cook Inlet region to protect the genetic diversity from region to region. This and other measures make sure salmon produced by enhancement programs are nearly identical to wild-hatched fish.

Almost all Pacific salmon are wild-caught, including salmon fisheries provided by Alaska salmon hatcheries. Atlantic salmon are exclusively raised in fish farms. There used to be wild Atlantic salmon runs in every river in the Northeast U.S., but industrialization, habitat destruction, and overfishing has reduced these runs to a handful of rivers in Maine. Because the species is endangered in its natural habitat, you can no longer buy wild Atlantic salmon commercially.

The Quality of Atlantic and Pacific Salmon

American consumers eat more salmon than any other fish. The main draw are the high levels of omega-3 fatty acids, which can reduce cholesterol and boost memory. Atlantic salmon producers boast of advances in their industry that have improved quality — such as switching to plant-based feeds and reducing disease through vaccines and better breeding methods. Professional chefs still gravitate toward wild-caught salmon because of the diverse range of flavors and textures available on the market.

When the U.S. Department of Agriculture did a nutrition study in 2019 on three ounces of Alaska sockeye versus the same amount of its farmed cousin, some interesting differences emerged:

If you would like to go right to the source of where Pacific salmon is raised in the Cook Inlet region, visit one of CIAA’s hatcheries. 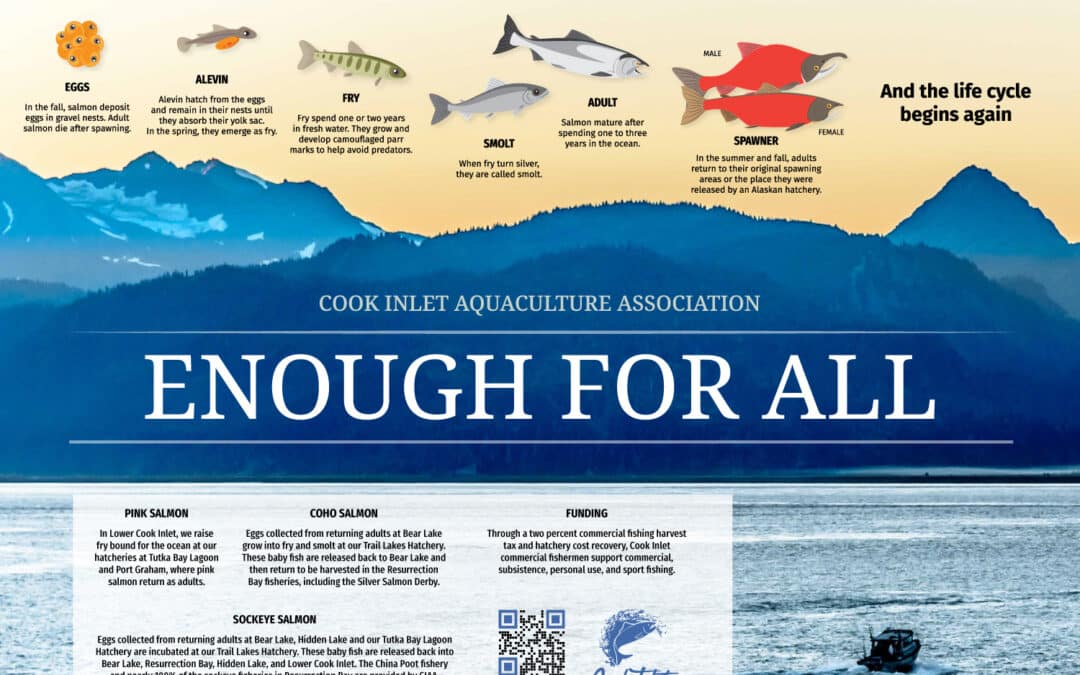 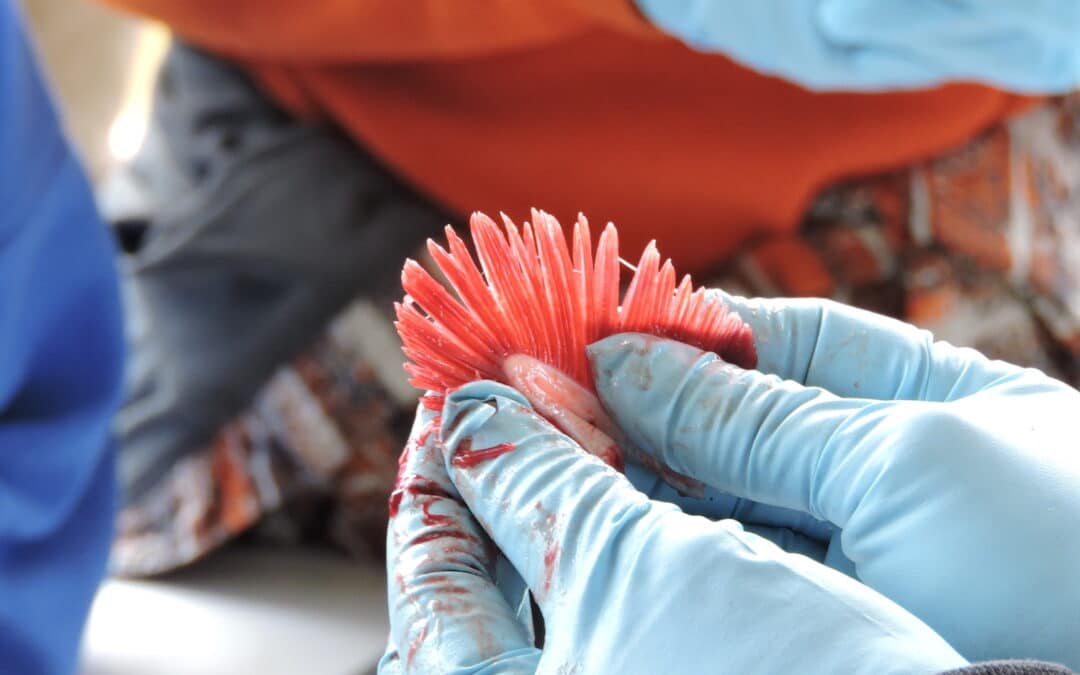 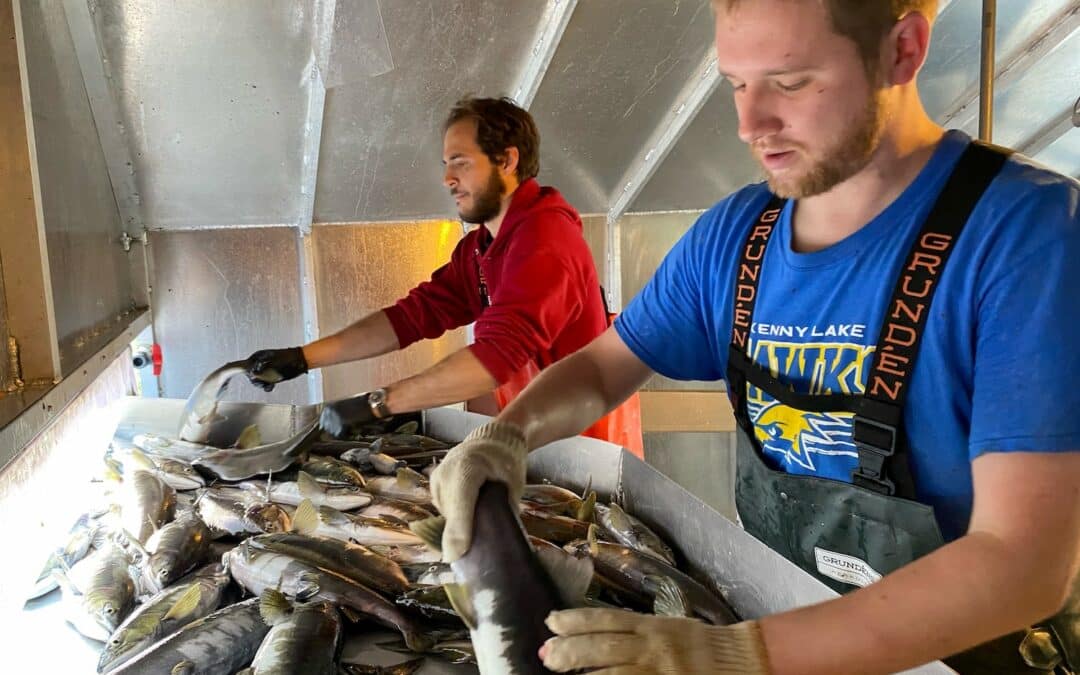 Egg take is the last phase of work at salmon hatcheries before crews prepares for next year’s runs. Learn how egg take works at CIAA. 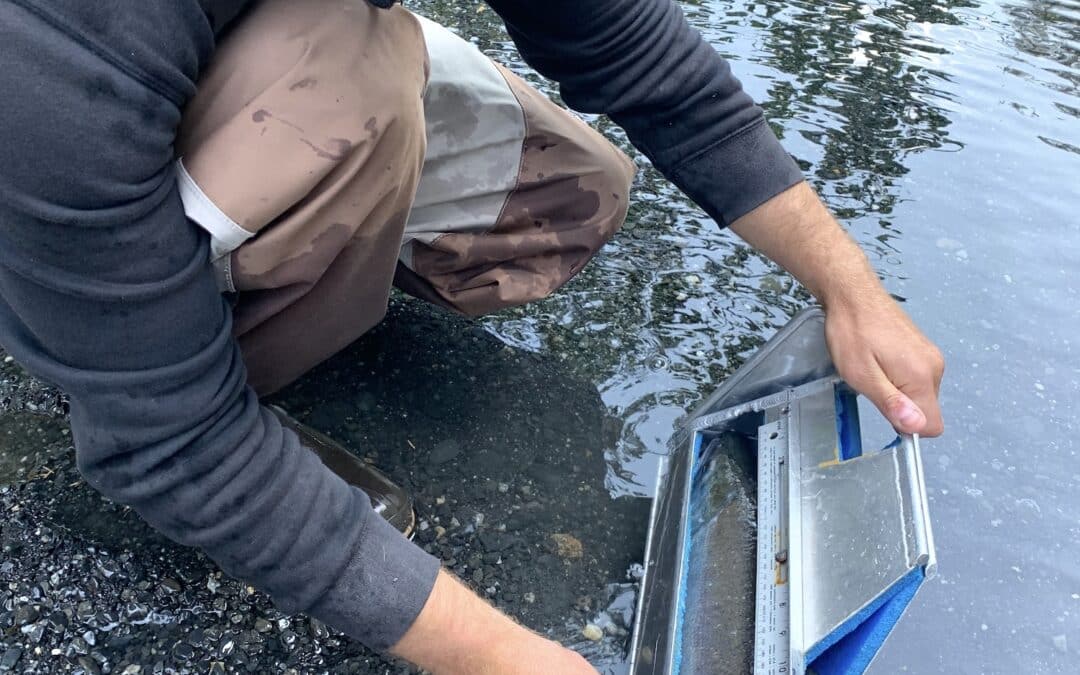